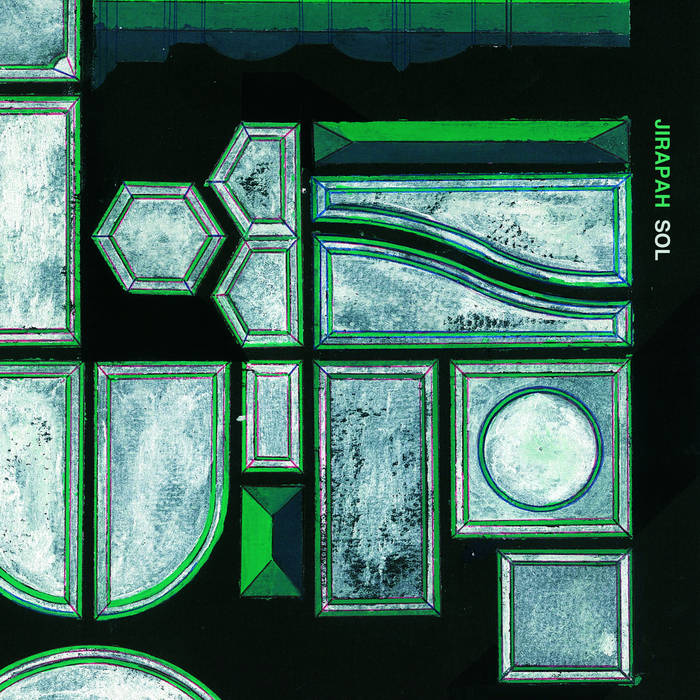 Formed in the midst of their Brooklyn times by Ken Jenie and Mar Galo, the then-duo have been very consistent in doling out releases after releases and emulating their peculiarity and brilliance through their Tumblr page (jirapah.tumblr.com). Usually taking form in "Digital 7inch"es, their early releases are modest, minimalistic in their sound, and always gave us an eerie distant longing of an old friend like turning over an old photo album from the past.

Jirapah released their first physical format in early 2015 with us on Amaranth Red 7" vinyl featuring "Sol" and "Drowning Madonna".