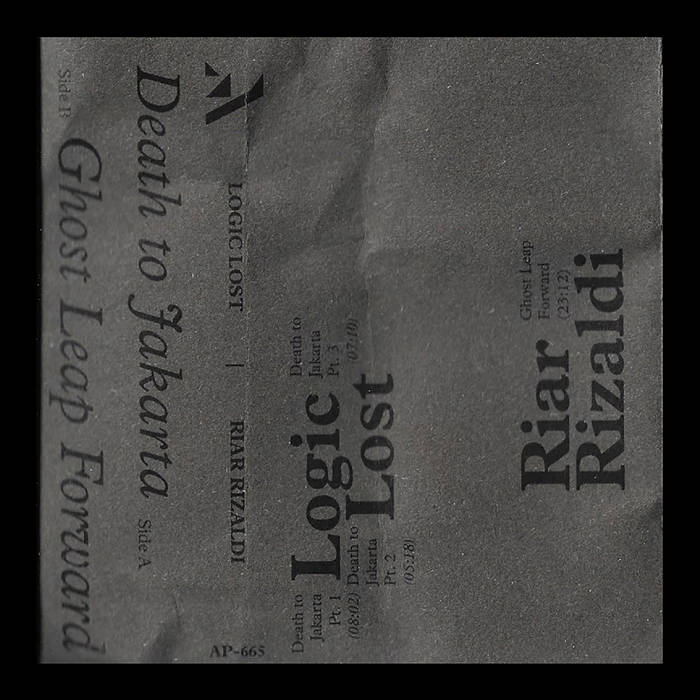 A city that is always under construction, but never changes
Because it never learns

Inside, an intricate sewer carries about daily life
The absolute filth of the humans: the germs of the city
Navigating the bloodstreams on cockroaches, mosquitos, and rats
All towards nowhere, where everything is still the same, filthy self

The germs overload the poor, decrepit body they live in
Reducing common sense into the rubble
Burning all glimmers of hope until as
Hanging nature at the public gallows
And thanking themselves to be alive

The city is a tumour that dominates the entire nervous system of its host
Other cities look to it for inspiration, and affected because they have no choice
But those who do, do worse that those who look to their own direction, and knows who they are
Jakarta insists on becoming the one identity
Odd, considering that it has absolutely none

A melting pot without personality
An eyesore of the archipelago
King of the world, only in its mind
What a place to be
No one is this deserving of hell
Zoom out, and you'll never find it in the dust

"It was you who taught us that peaceful protests don't work."

This quote is sprayed on the pillar of the Legislative Council of Hong Kong building in Central, Hong Kong. Shattering glass and clashing metal. Intense sirene. Breathing lachrymator agent is the new normal in Nathan Road. Voice is not only coming from the vocal tract, but also political suppression in the corner of Tsim Sha Tsui. Deep listening in the time of crisis becomes more and more important. Ideological wars taking place in a fancy boutique. One wants native triumphant, another wants capitalism strives, the other one asks for communism with Chinese sensibility. Minor group asks for self-determination. Weekends for migrant domestic workers are practically disappearing. Plague arrives. All of these phenomena are extensively recorded by the ear of xenoentity. A being that comes from the further South of Indochina and entirely alien to the Pearl River Delta politics.