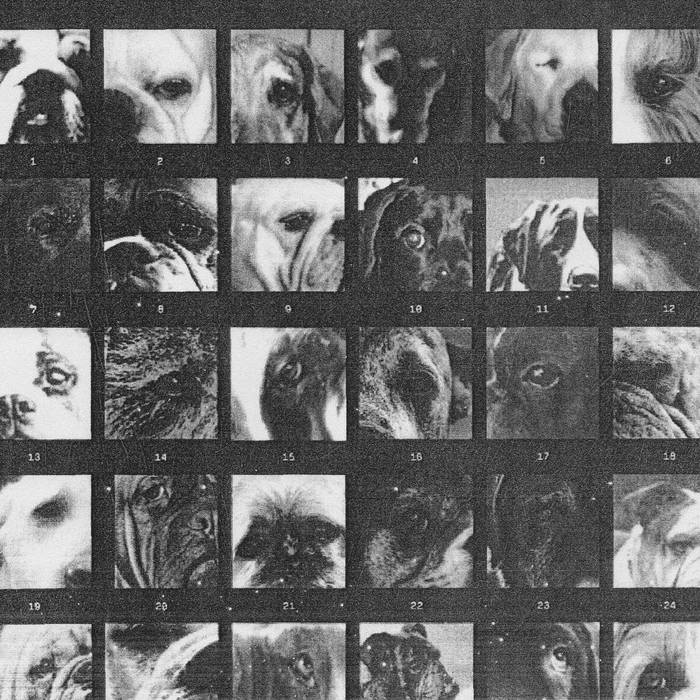 Bin Idris' latest full-length originally released for free streaming on mid 2017 during the Holy Month of Ramadhan through Tirto.id.

Lean and simple in its arrangements, comprising of only necessary instruments and tracks, Anjing Tua is a guitar-driven album with honest, beautifully mended words. A noteworthy poet of our time.